DJI Mavic Earliest Product Design Planning Revealed,
Secrets to the Fold-able Drone's Prior Life.
For hardware creators, this is proof that large companies are always on the look-out for the newest designs that they can implement and improve upon.  So, never release your product until you are ready for production, otherwise, you will lose you first mover advantage.  Anura is a revolutionary drone design by the founder of IDOLCAM, Jason Lam.  In this article, you will find that the DJI Mavic designer, Deng Yumian now the founder of LeapX Design revealed that he did a thorough design study of our Anura on 12/16/2014, which coincided with our Anura Kickstarter campaign time frame 10/15/2014 to 12/18/2014.  He also noted that “the Anura folding design is a very eye-catching design.” The success of the Anura drone on Kickstarter probably prompted DJI to swiftly start their own fold-able drone product before it is too late. 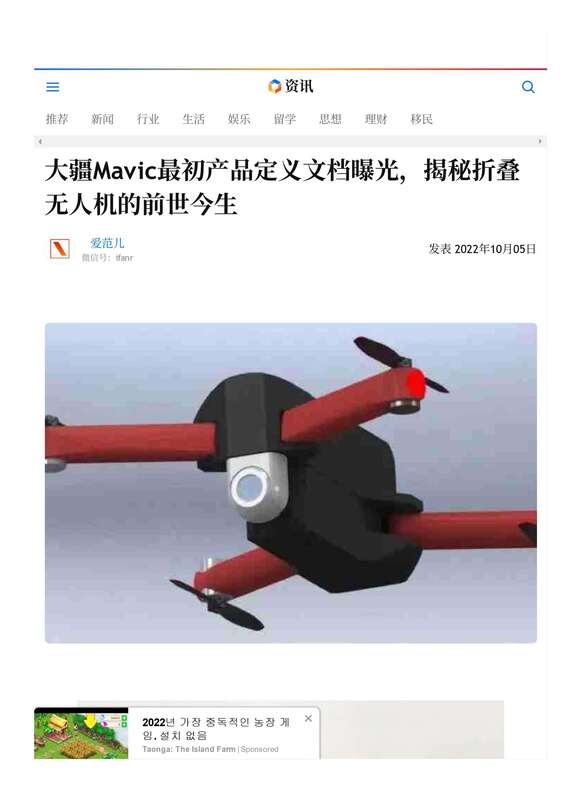 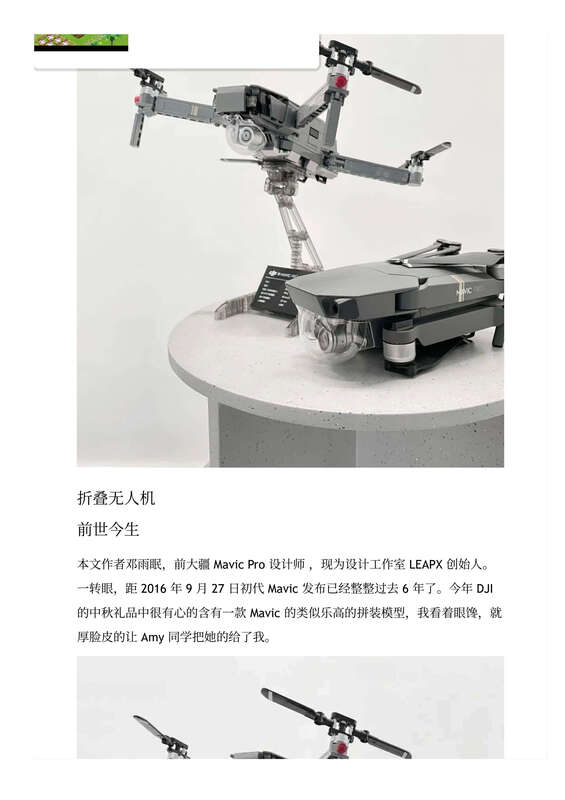 2016 DJI Mavic was released, 1 year 9 months after the Anura Design was release on Kickstarter. 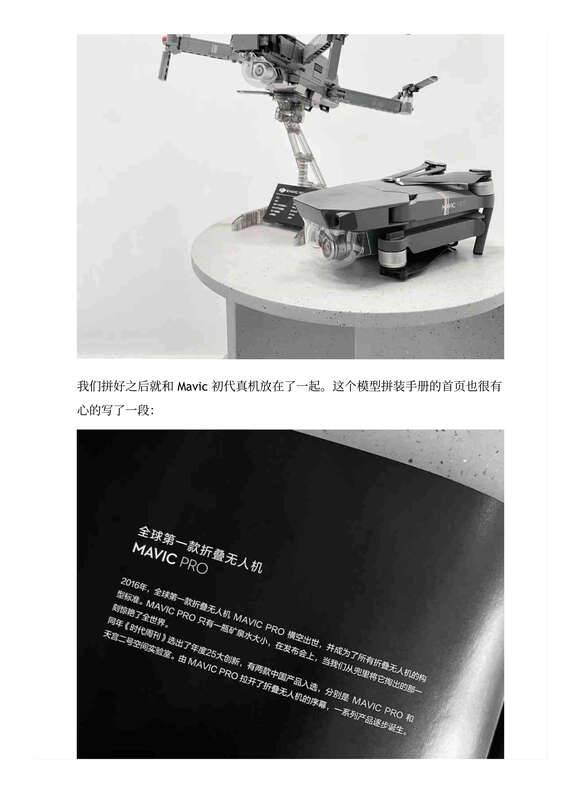 The Anura Drone was released on Kickstarter on October 15th 2014 and ends on December 18th 2014.
The DJI Mavic Drone product planning began on December 16th 2014. 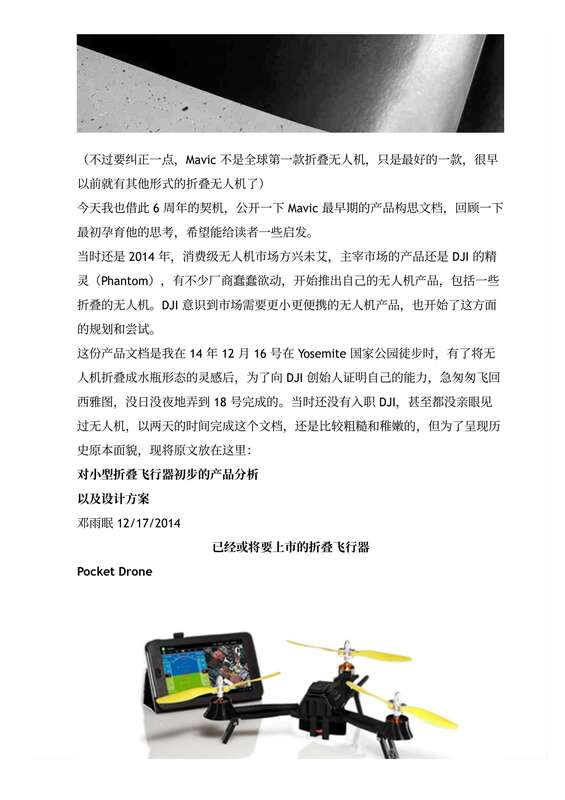 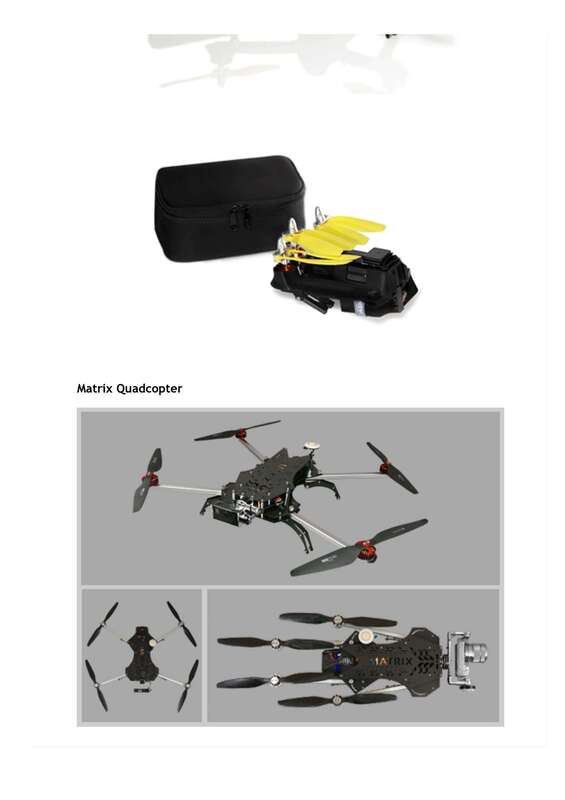 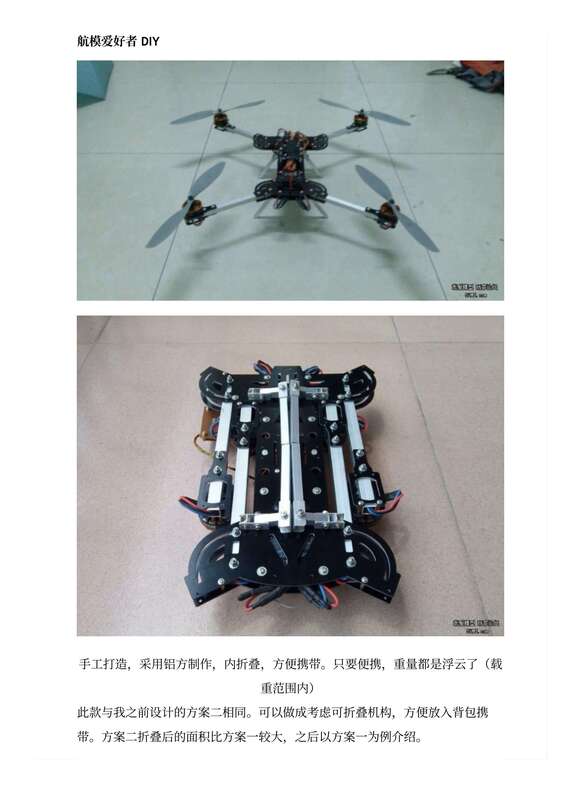 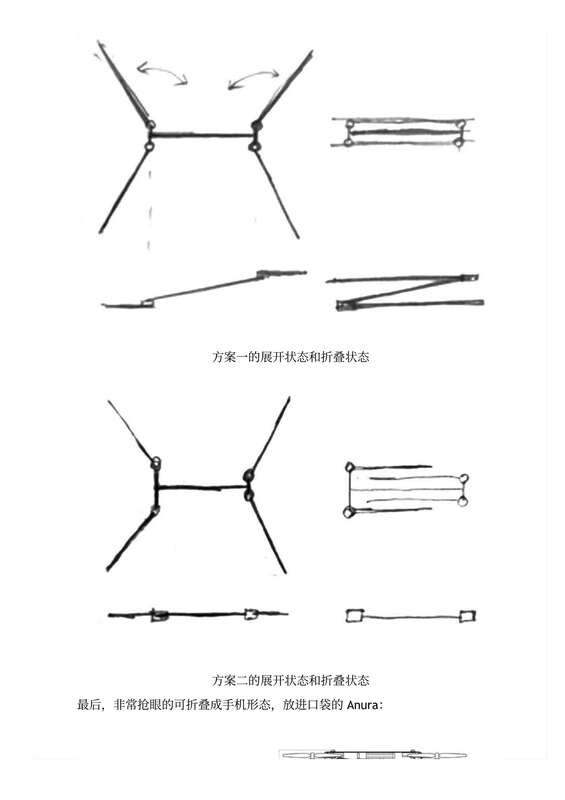 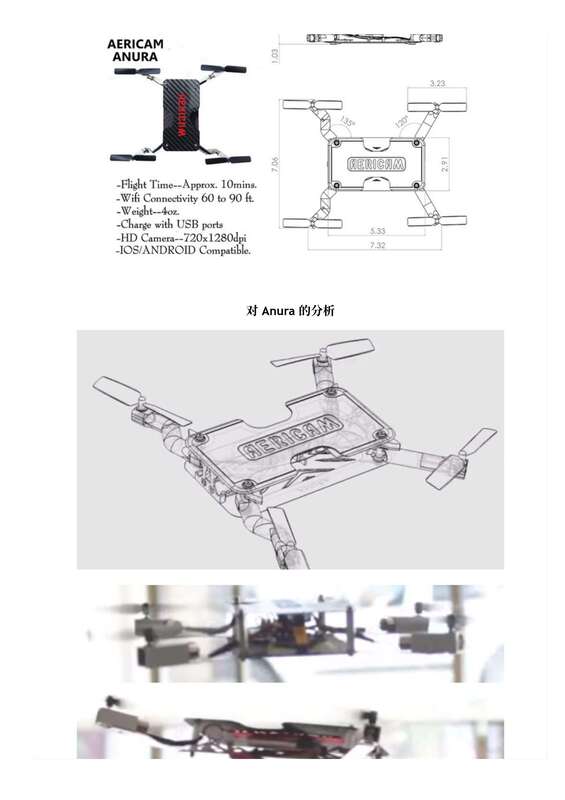 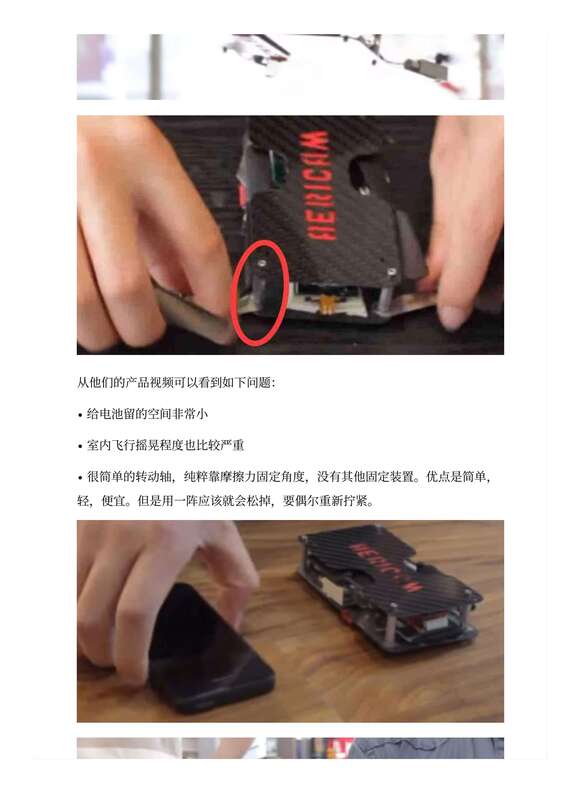 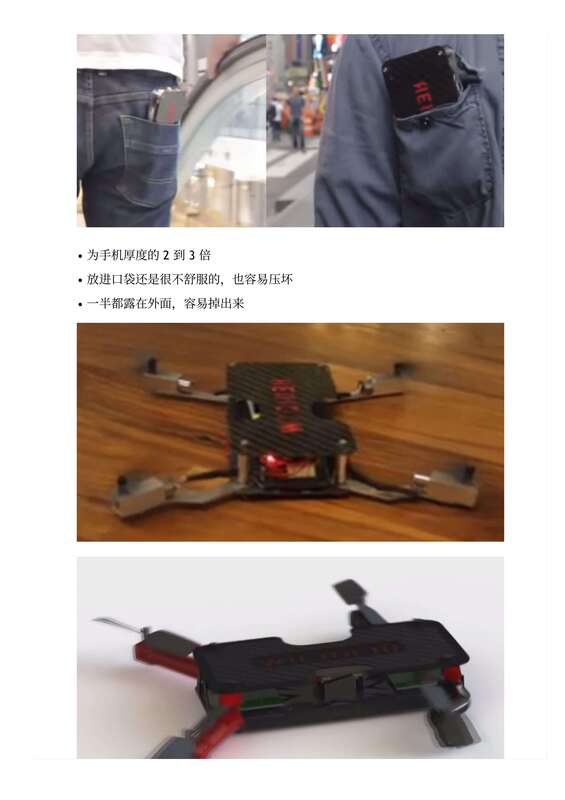 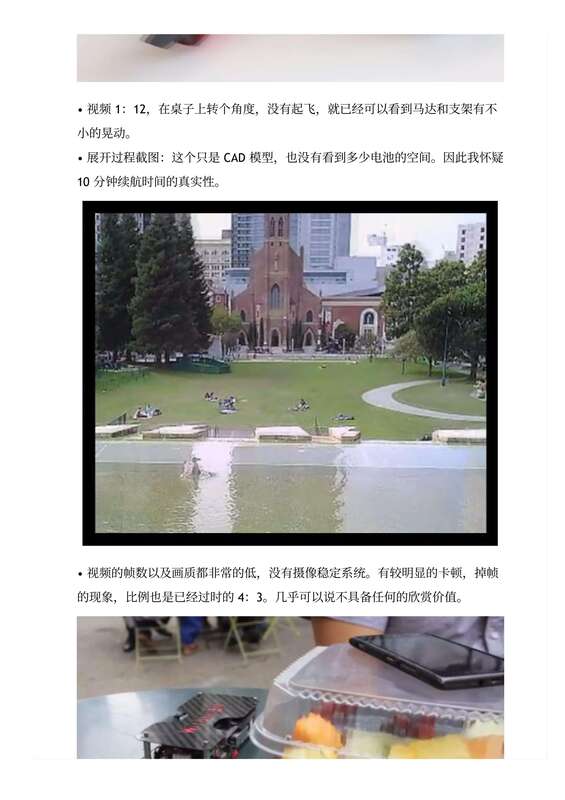 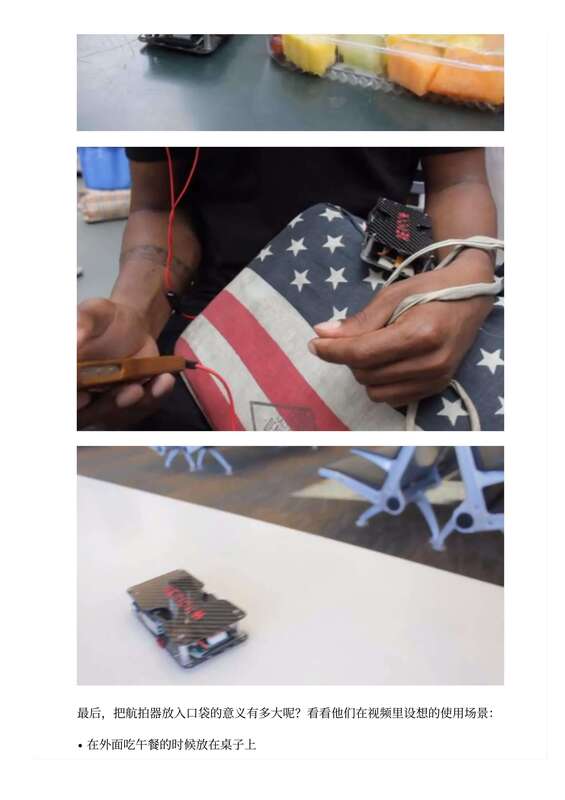 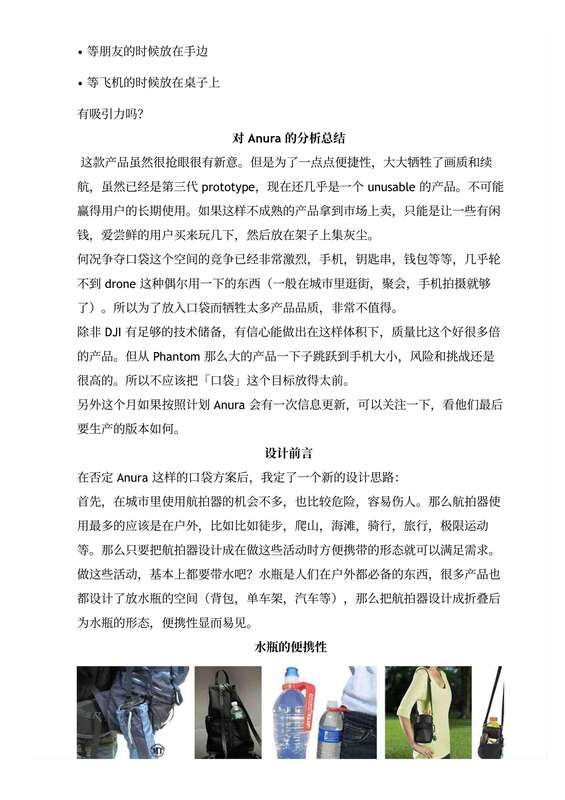 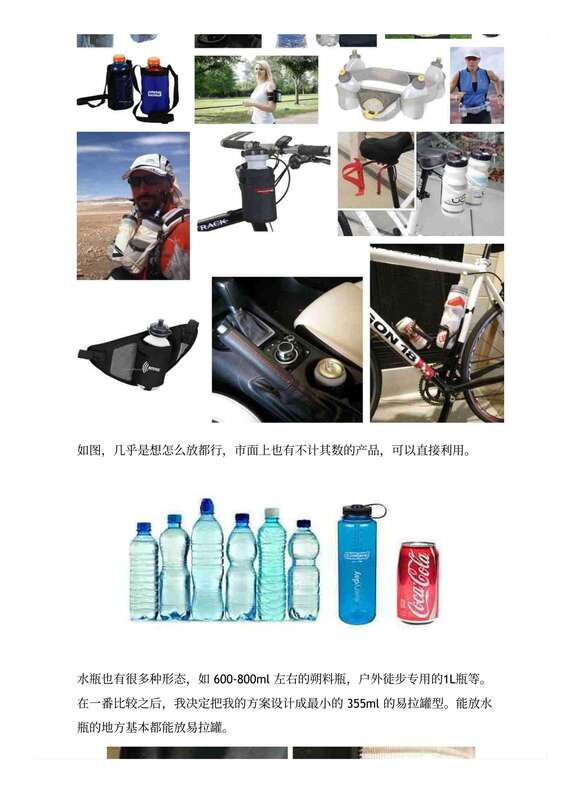 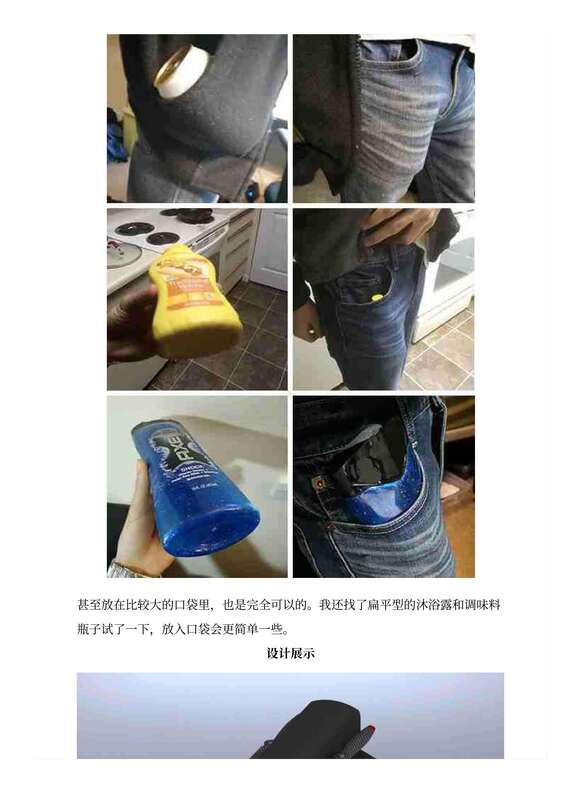 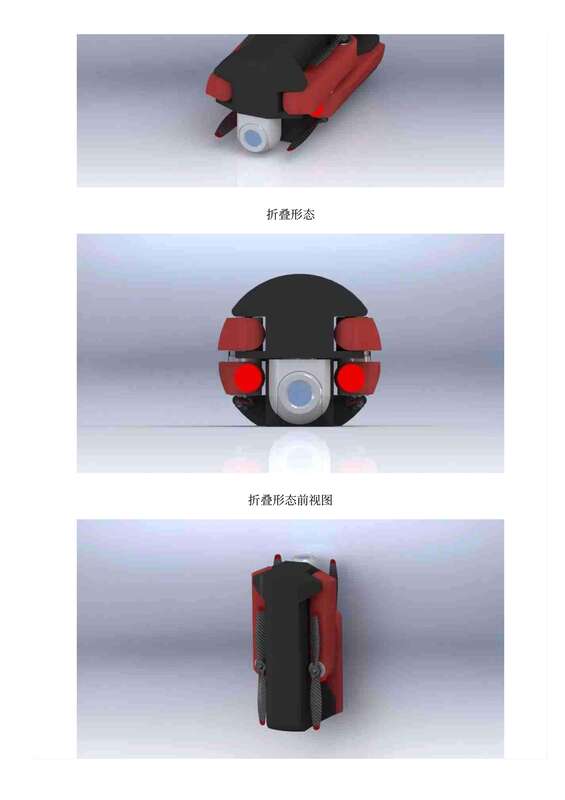 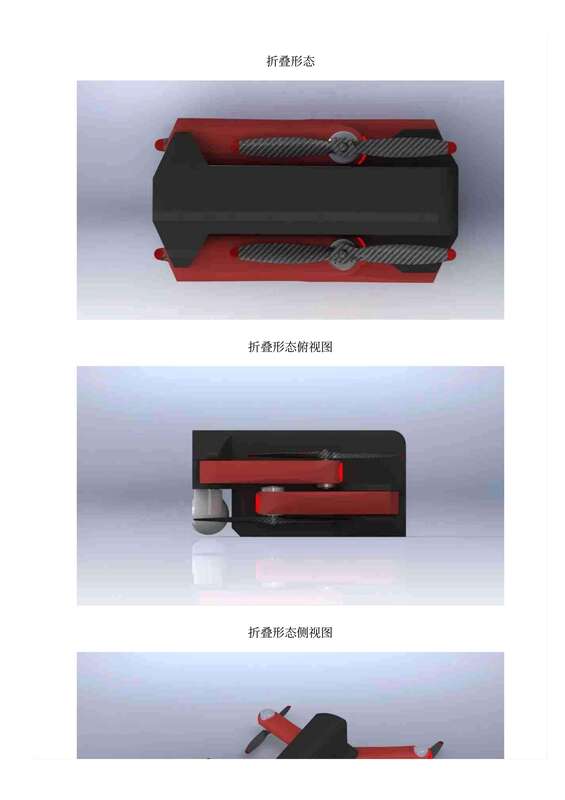 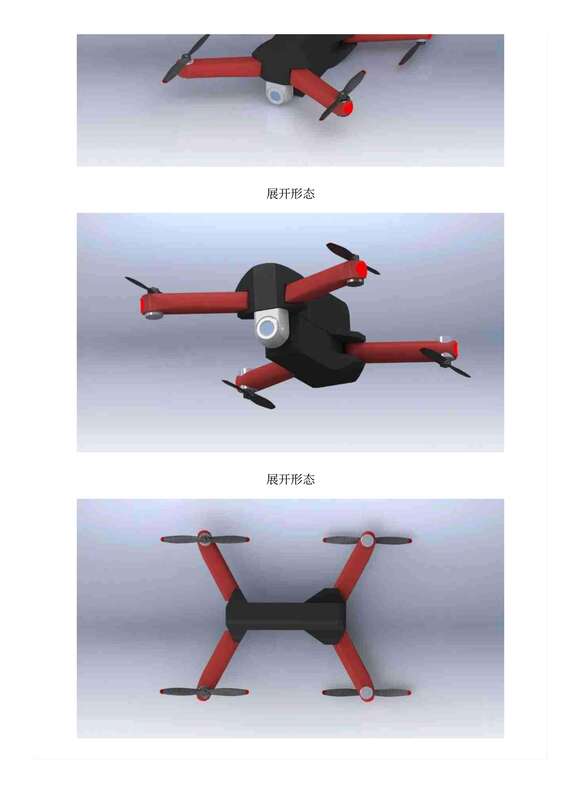 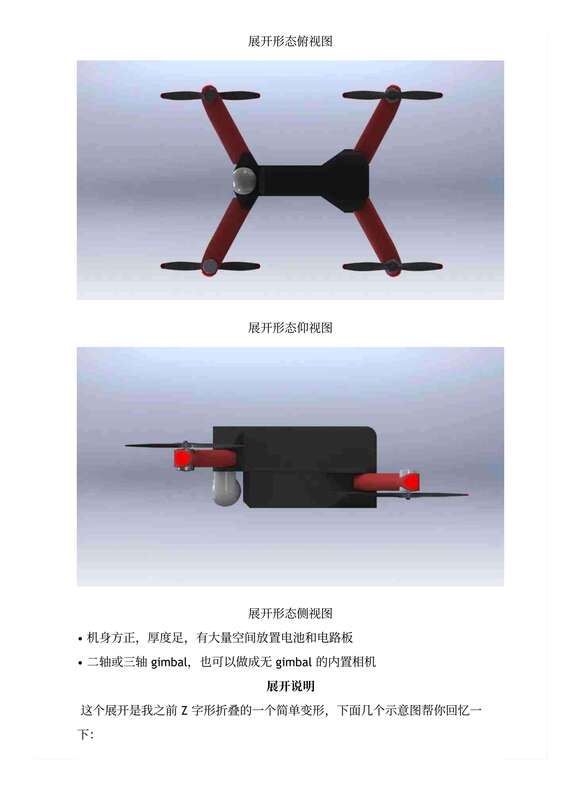 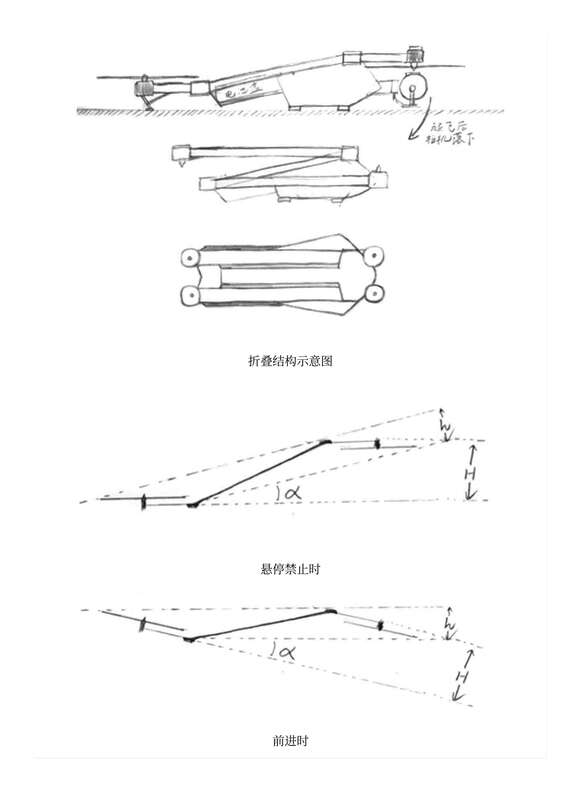 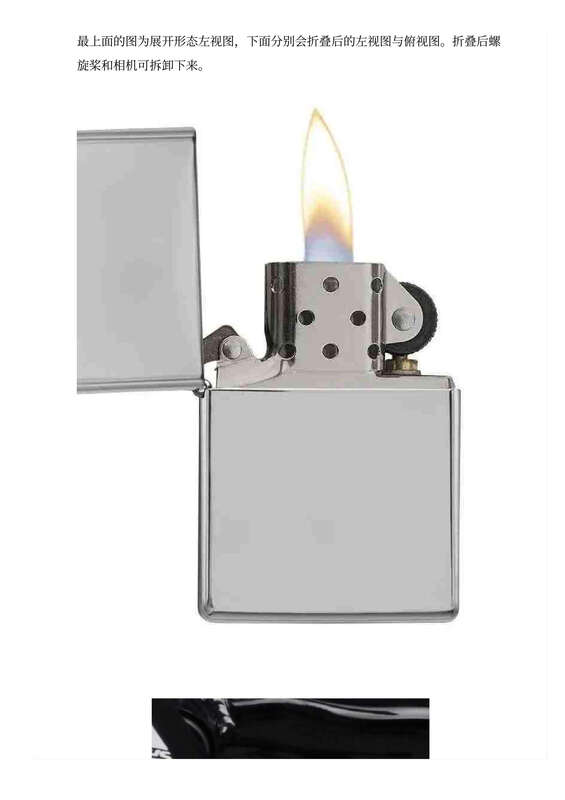 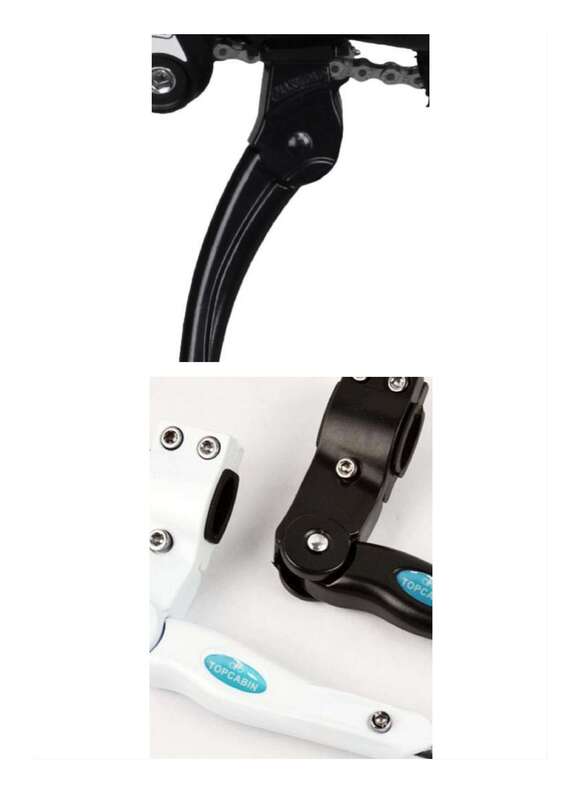 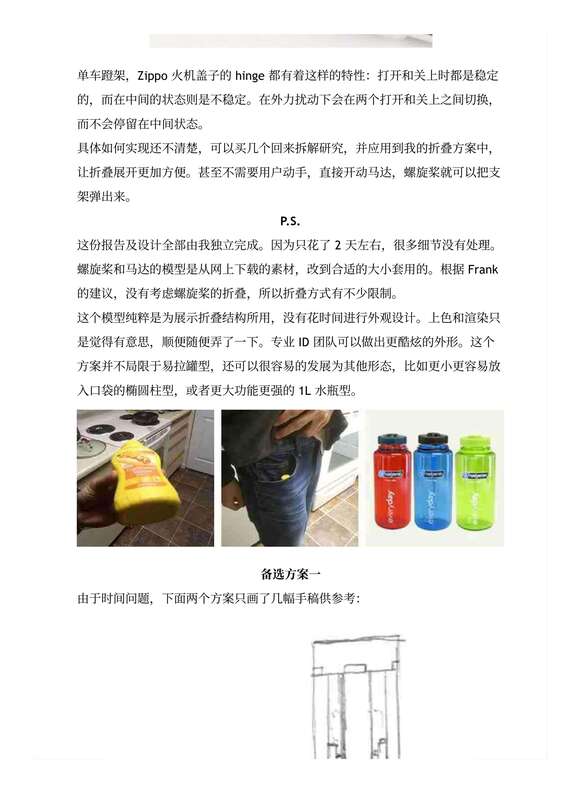 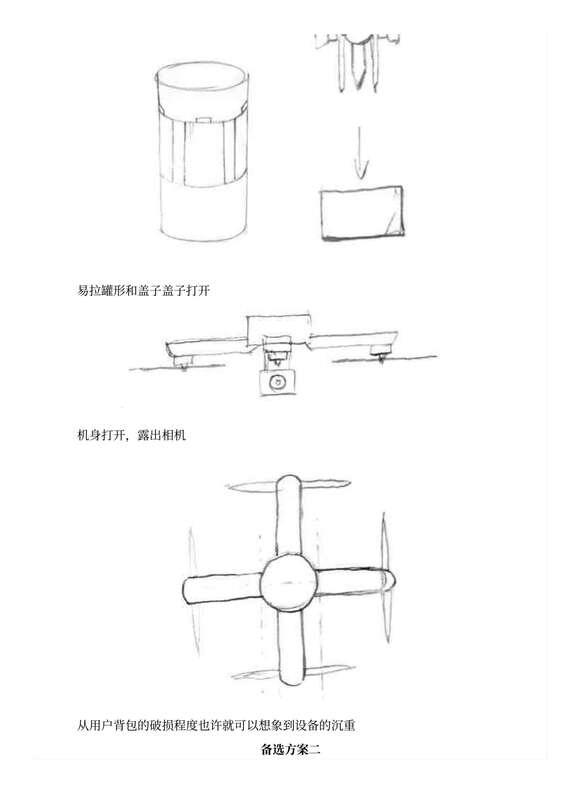 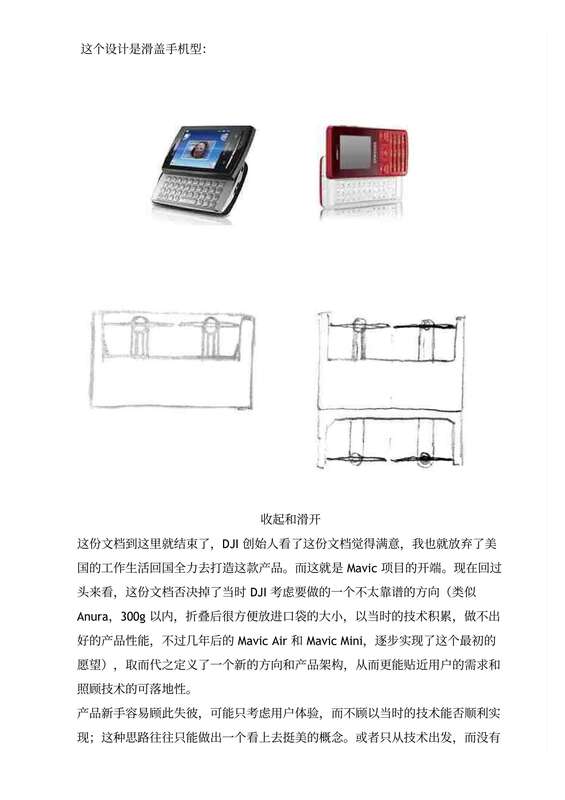 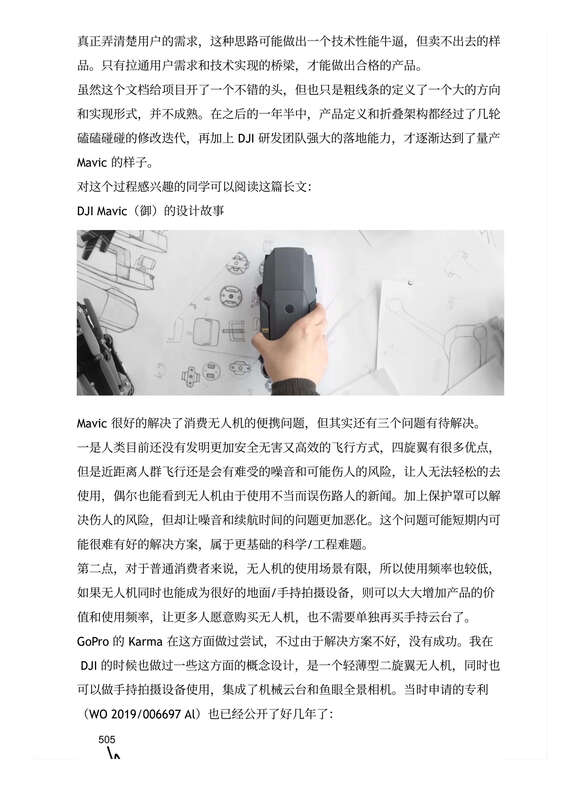 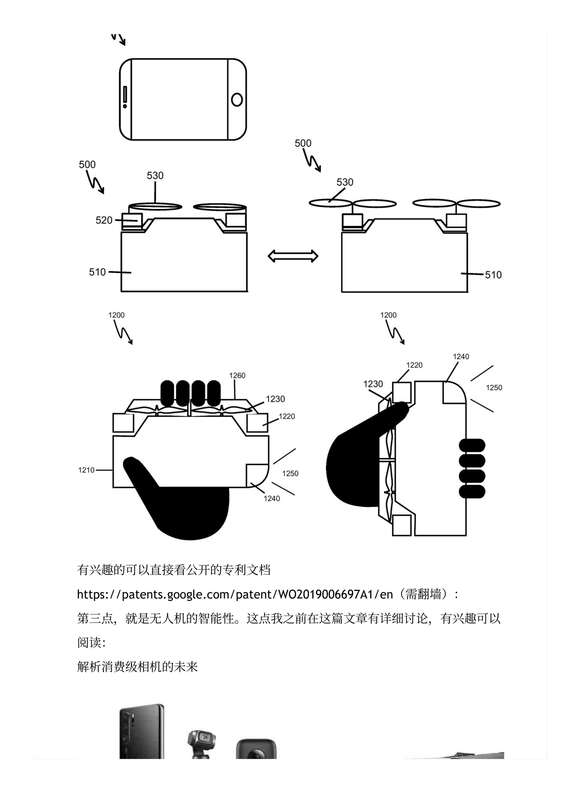